When the seeker of the path through any spiritual order attains self-mortification, enlightenment of soul and purification of heart, he achieves the rank of Ghous and is called Imam-e-Waqat (leader of the time). He reforms the religious learned internally and externally. The religious learned, who start their reformation manage to achieve the rank of Imamat with the permission of Ghous. There are three Qutabs and one Ghous to maintain this chain at all times. Imam-e-Haq, (the learned of the Essence of God) are spiritually equivalent to Ghous and Qutab. An Alim. (learned) even after the completion of his educational period, does not qualify for the rank of Imamat unless he joins a spiritual order and attains the consent from a perfect spiritual guide. A Hafiz (one, who memorizes the whole Quran by heart) relates to brain (ability of it), a recite of holy Quran relates to his voice, an ascetic relates to his good deeds but Imam-e-Haq relates to the decree and will of the Prophet, and an ordinary savant is only authorized with his permission to be an Imam. Imamat of a savant other than his authorization is uncertified and doubtful, and a doubtful thing is abominable according to the sacred law. Persons of insight (special type of saint) do not participate prayers led by them and if they do, they do it in the benefit of the religion. 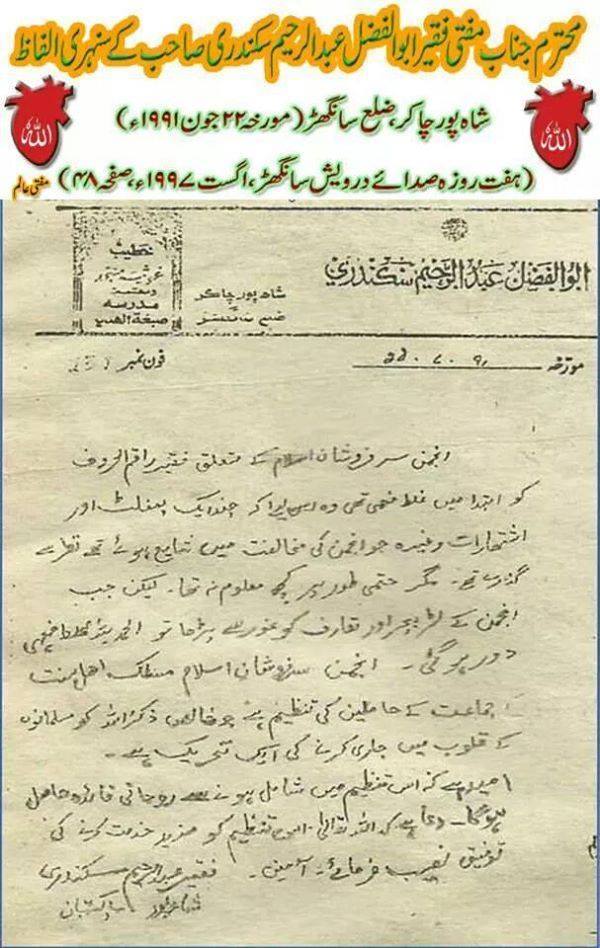 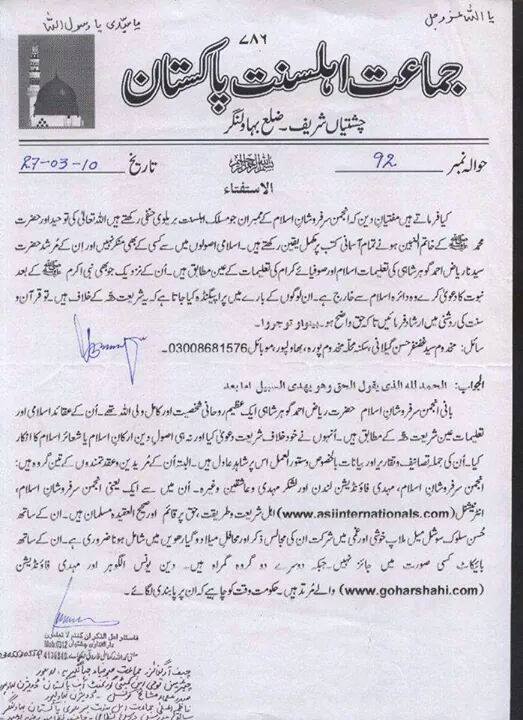 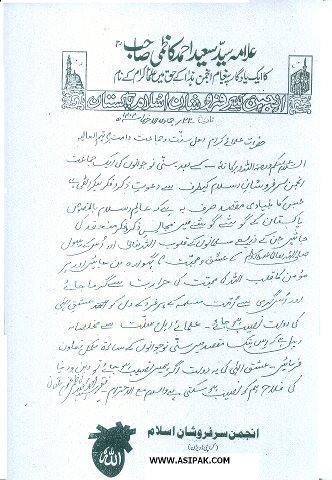 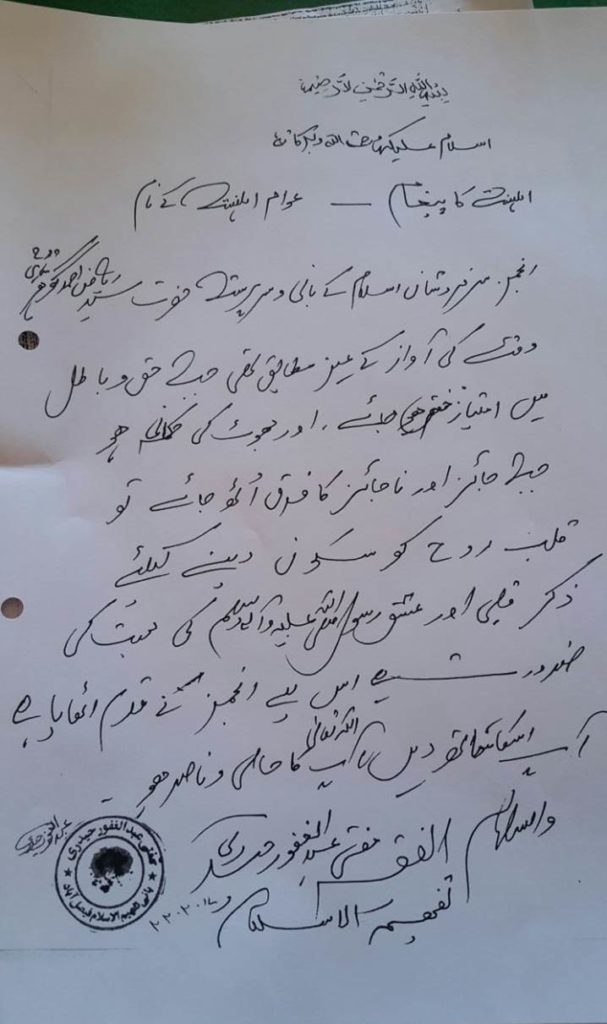 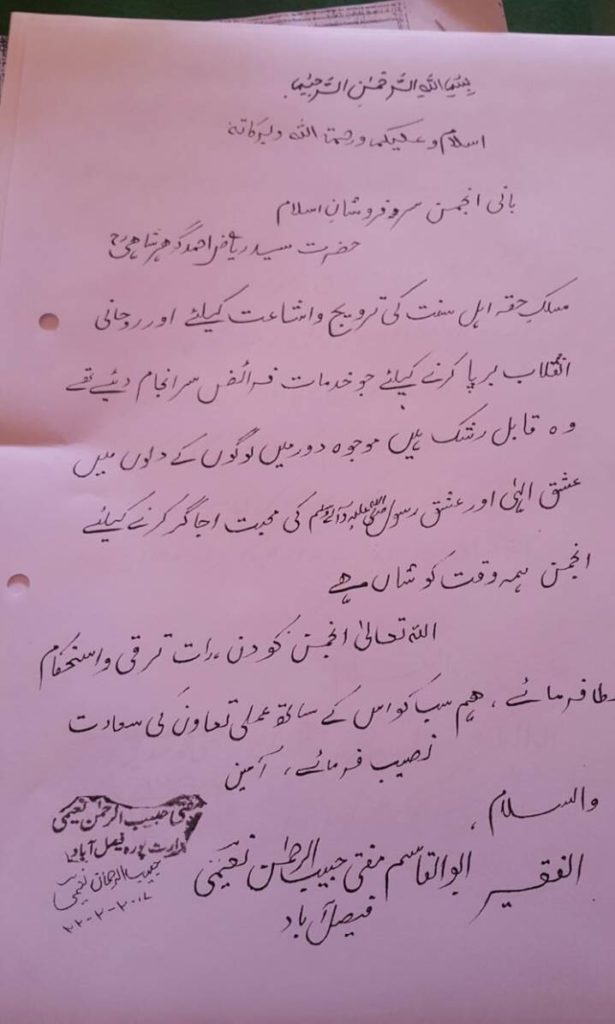 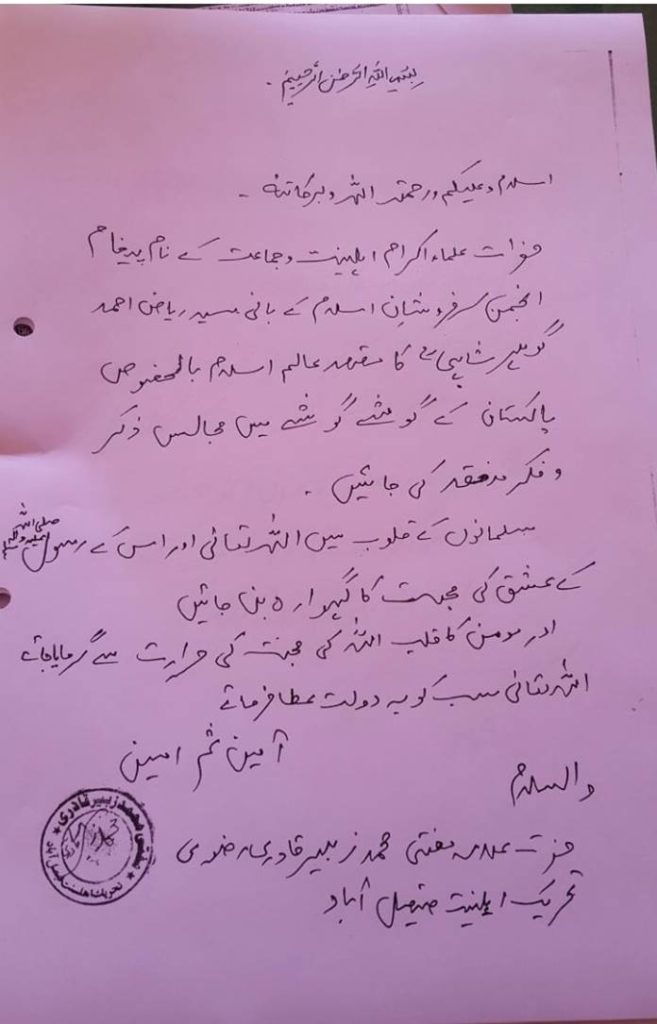 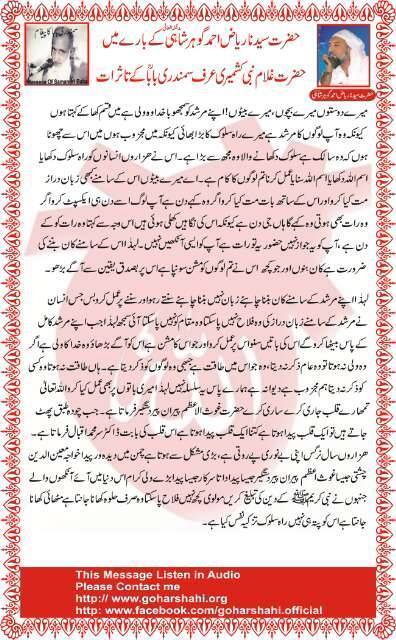 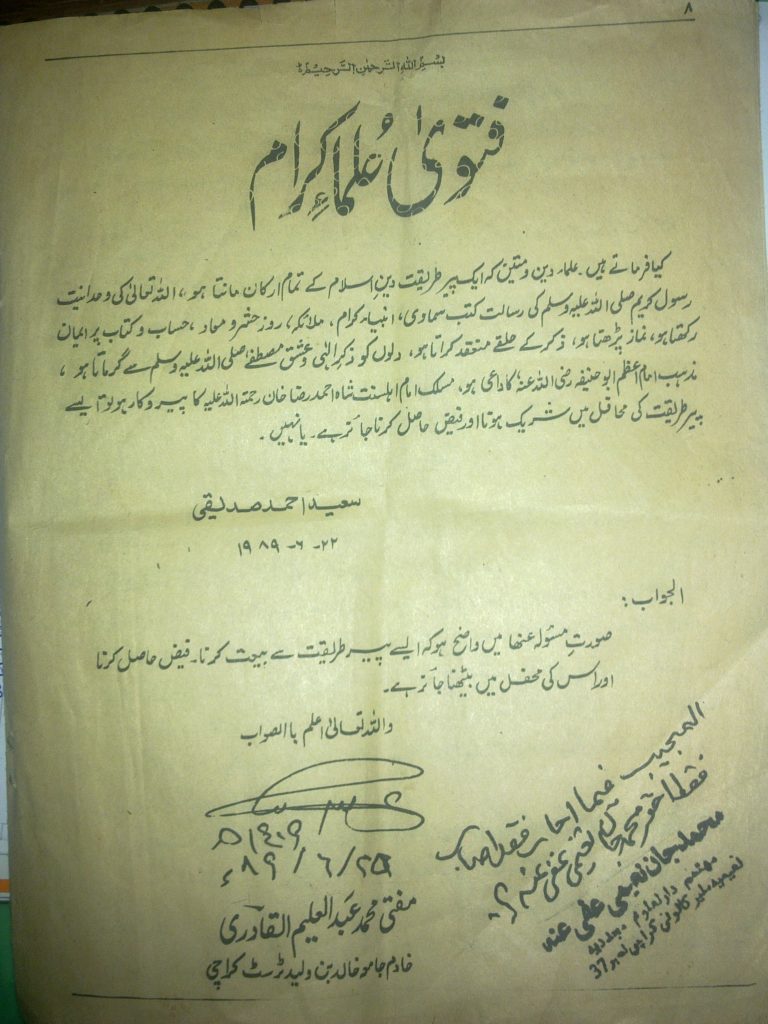