Sufi Saint Hazrat Syedna Riaz Ahmad Gohar Shahi has organized some programs at Al Markaz-e-Rohani Kotri Sharif in His life. These include the Eid Milad Al-Nabi (S.A.W), the 9th Muharram al-Haram, Jashn-e-Giyarhween Sharif and 15ve Sharif. The purpose of these programs was to introduce people to spiritual knowledge and blessings and paying respect to Holy personalities related to these special occasions. Since Sufi Saint Hazrat Gohar Shahi passing in November 2001, His sons organizing these programs under their supervision at Shrine of Hazrat Gohar Shahi (Dargah) on the Allah Hoo Pahari, Khuda ki Basti no.1 Kotri Jamshoro Sindh. 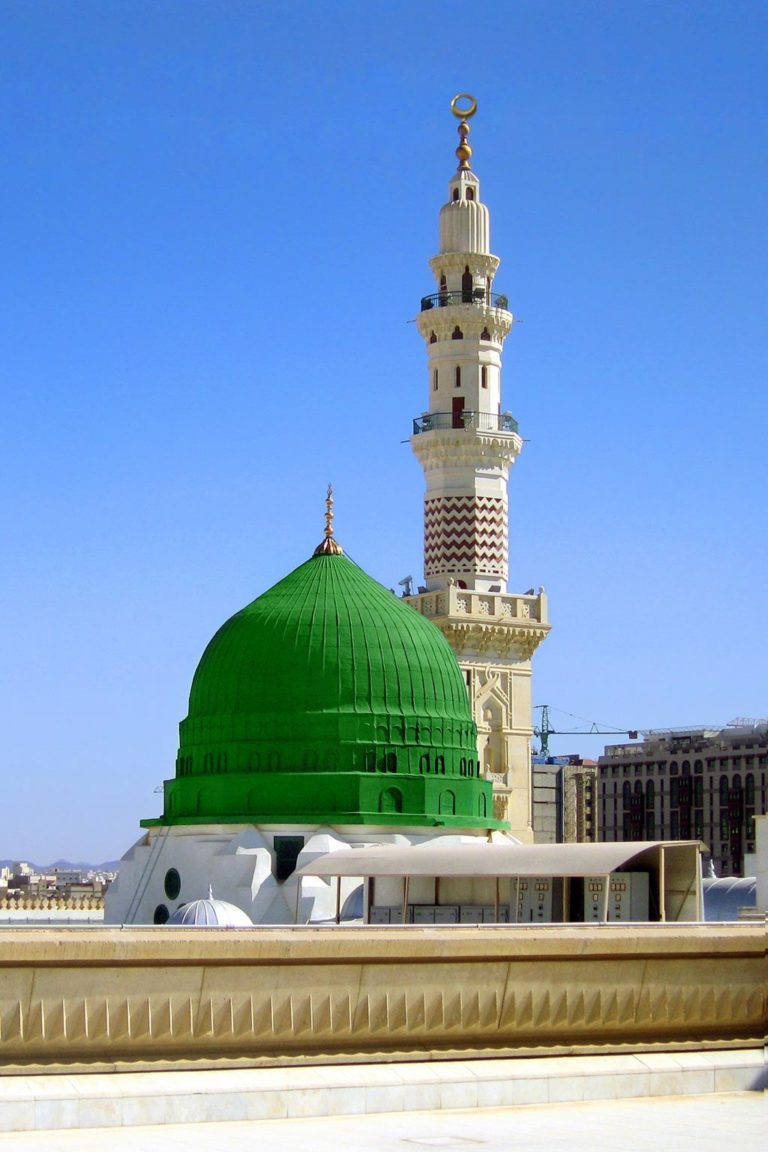 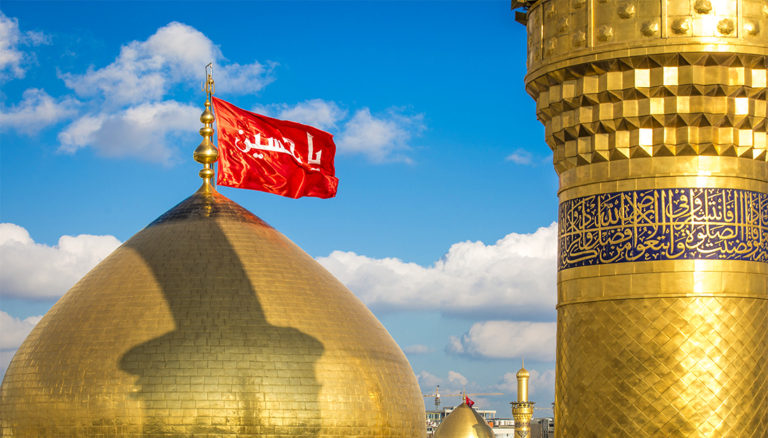 The sacrifice that Mola Imam Hussein (a.s) had made on that day for the righteous will never be forgotten till the end of times. 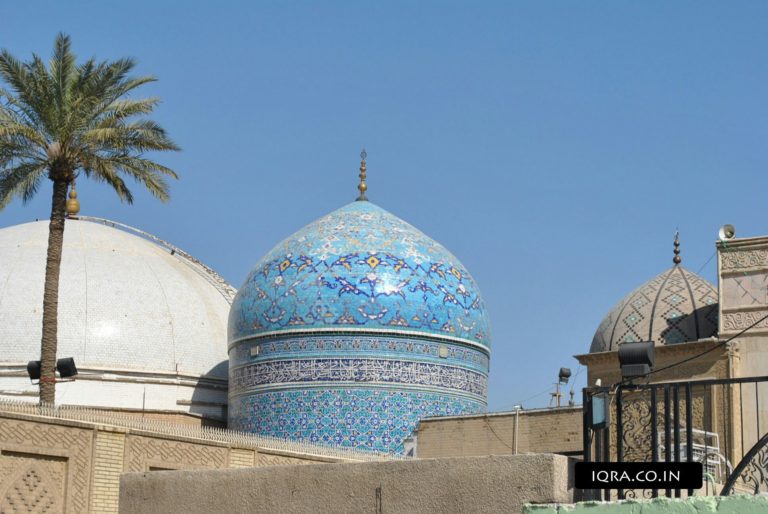 This day is celebrated in remembrance of Hazrat Ghous ul Azam Sheikh Abdul Qadir Jilani (r.a). On this day devotees of Ghous-e-Pak arrange mehfil all over the country. A glorious rally of chadar sharif is organized from Shrine of Hazrat Gohar Shahi (Dargah) kotri to Shrine of Hazrat Sakhi Abdul Wahab Shah Jilani (r.a) hyderabad on 11th of Rabi-ul Sani.

In this rally the devotees of Hazrat Ghous-e-Azam (r.a) join to express their respect and portray their love. After the rally, a huge Mehfil e Zikar is held at Shrine of Hazrat Syedna Riaz Ahmad Gohar Shahi. 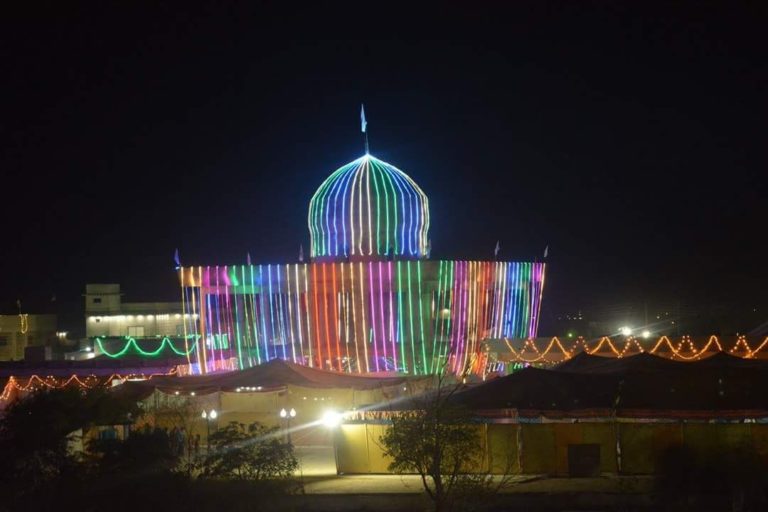 On the 15th of the fasting month in 1977 the process of special inspiration (communication) from God started. The promise of Razia-Marzia was made by God (acceptance of each others will) and His Holiness was exalted.