Skip to content
If anyone worshiped their entire life but at the end that person opposed Imam Mehdi and Jesus, who will come back into the world, Jesus with his physical body and the Mehdi with the “earthly spirits” then that person is bound for hell like Bilyam Bawar and is cursed and rejected like Satan. ( Bilyam Bawar was a man at the time of Moses, who opposed Moses, and who will go to hell in the form of the dog Qutmeer). If anyone spent their entire existence living like the dogs but in the end helped and assisted the Mehdi and Jesus then that person will go to paradise. Just as the dog Qutmeer. (who was exalted by only sitting in the company of the “Companions of the Cave” and who will go to paradise). 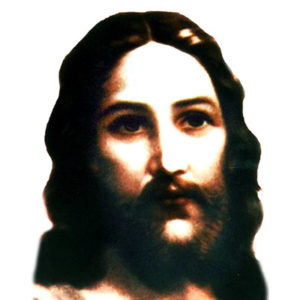 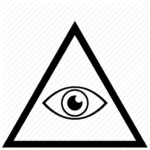 Know About Arrival of false messiah

The Role of Women’s in the Rise and Exit of Dajjal.

The Prophet Muhammad (S.A.W.W) Said that,
“When the Dajjal come’s out, women’s will listen to him first”

And in another Hadith, The Prophet Muhammad (S.A.W.W) said that,
“Most women’s will go to the Dajjal, even a man will lock down his Mother, Sister, Aunt, wife and daughter in his house with fear that they would not go towards Dajjal.

Abu Saeed Khadri says that,
“Where Dajjal wish to go, a women named Laeeba, will go there and tell people that Dajjal is coming to you, therefore beware of him from consequences of opposing him.
kan zul amaal, J14, P602, fitan abn-e-hama,P151